The following are Carl’s thoughts on the time I’ve spent with him in the southern hemisphere, together with a selection of his photos of me….

Where did that all go?

Seemingly in the planning for an eternity and gone in what seems like a blink of an eye. 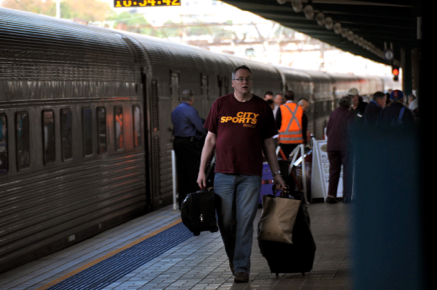 In many ways the Australia (and NZ) part of this trip was a new challenge for Dave, and still remains so for the many of us who took the leap to live out here. 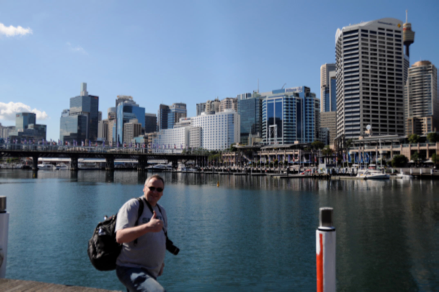 The WOW factors here are easy to find.  You’ve seen most of them on TV.  The challenge for me was to fit as many into the trip as possible with the addition of some best kept secrets which a regular visitor would never find.  A bit of local knowledge always came in useful!! 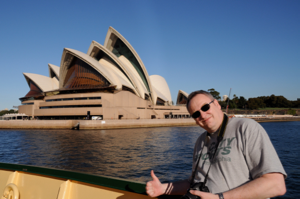 The size of the place balanced against the amount of available time, annual leave and money!!, limited this trip to a whistlestop tour of the South-East.  Plenty more to go at!

I don’t believe we could have fitted any more in.  On reflection, the odd day could have been tweaked here and there, but a fair pace was kept throughout and at times, a day off was more than welcome.

There were many highs.  Far too many for me to pick a favourite.  I have to confess a great delight in taking Dave to places that are a) difficult to spell and b) almost unpronounceable!  Woolloomalloo for example, the site of Harry’s Cafe de Wheels and, the site of a non-existent University in a Monty Python sketch.  “G’day Bruce,” 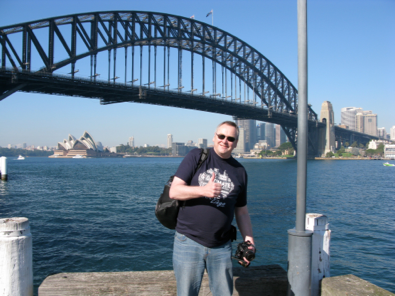 In a place with towns like Wollongong, Wagga Wagga (pronounced Wogga!), Gungahlin, Woollahra, Yarralumla, and Lobethal, there was always fertile ground 🙂 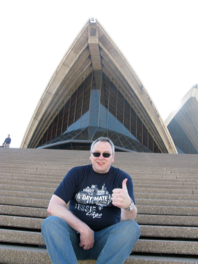 It has been a pleasure to share our life down under with Dave. Yes, we’ve enjoyed some good beer and food too, though we could not persuade Dave to try Kangaroo meat!  Vegemite was another non starter!  His new found love of Tim Tams was duly noted and for those of you who choose to try one, I heartily recommend snorting one!  Simply bite two opposite corners off the Tim Tam, put one corner into your drink, tea, coffee or milk and suck the drink through the other corner.

Dave is a welcome guest at my house and my daughters enjoyed having him around as another playmate.  Very good he was at it too! Hidden talents which prompted us to ask if child care could be a future career!!

The last weekend was fruitful in so far as Dave saw a Redback spider and what we confidently identified as a Funnel Web.   Both venomous, the latter of the two is particularly nasty and would have resulted in a speedy trip to the local hospital for a quick shot of antivenom.  Worryingly, it was found outside Dave’s room!!

Oz can be expensive, and that was no more evident than in Melbourne where the pubs involved in Good Beer Week had seemingly arranged a price fixing cartel which generally fixed the price of a pint at $13. Given that I rarely pay more than $8 then it does become noticeable.  The economy here is nervous at the moment.  There is General Election in three months where the current ruling party are expected to be kicked out. Despite the nerves of investors and the public at large, whilst most of Europe was imploding, Australia never went into recession. 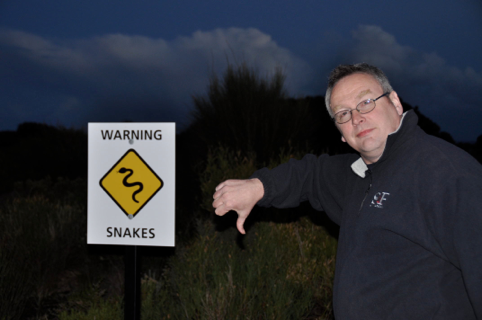 Sydney and Melbourne are favourite cities of mine and it was a treat to share those.  Adelaide too.   Of the three, Melbourne probably has the edge.  My view is that you can pretty much do an Aussie city in three days.  After that, a certain amount of retracing steps creeps in, but it would do in any city I guess. 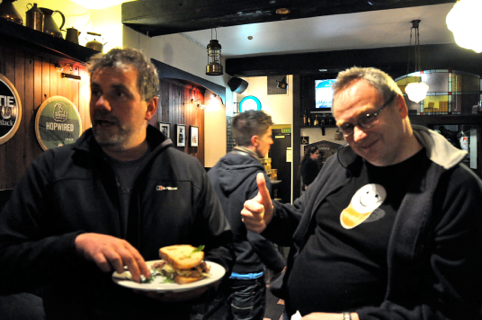 I particularly enjoyed NZ and I’ll be going there again just as soon as I can.  The discussions relating to business opportunities, particularly where I produce alcohol in quantity as opposed to consuming it provided food for thought.  I’m convinced that Jabba’s Juice and Dan’s Love Eggs have a future.  Creating slogans proved hilarious and feel free to submit your own!! 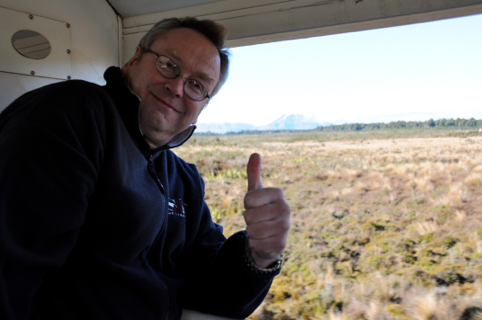 So, as we farewelled in Wellington, it came home that the time had gone all too quickly.  Such as it is, it will now probably always be the case.  Short periods of time, intensely filled but separated by distance and time.

I looked forward to this trip eagerly and I wasn’t disappointed.  Life got back to normal immediately with two sick children with the resulting loss of sleep. 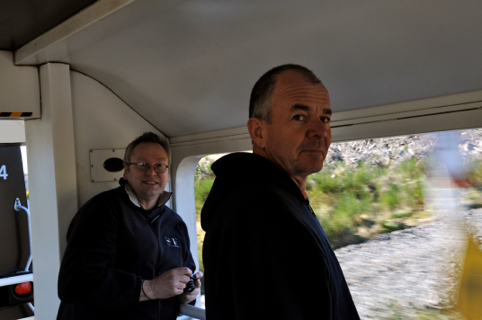 My thanks are due to my wife and children.  Team Jarvis is a well oiled machine which functions well only because of the effort we all put in. Needless to say that when either of us is away or falls over for whatever reason, there is a bit of slack to pick up.   That being said, Deb accepted the challenge with pleasure and did a fantastic job.

Deb also managed to secure some very good accommodation deals for us along the way.

Thanks to Dave and Nikki in NZ for food, beer and accommodation, and Thanks Dan, you’ve fired up some ideas for me!

Thanks finally to Dave.  A visit to Australia is a huge commitment in terms of time and finance.  I’m grateful for many things over the years of the friendship and to commit to a visit is acknowledged with gratitude.

I wish you a long and healthy retirement.

So, as the sun sets on another adventure, I must raise a glass of something Dave bought whilst here.  In this case, an 8wired Smoked Porter.  You are all Internet geeks, do your own research!!

For me, this is where I join the rest of you, and become a reader!!

PS.  Had to sample a Jaipur too!